Keep up-to-date on the latest news!


The Hordes are Coming! From the team that brought you 8-Bit Armies comes a new fantasy RTS as fast-paced and friendly as the original! 8-BIT HORDES is a colorful strategy-arcade game that is easy to learn for players of all skill levels. Collect resources, build up and defend your base, amass your army of orcs or humans and ultimately crush your opponents! 8-Bit Hordes features offline single-player missions, two-player cooperative missions, AI skirmish mode, and Player-vs-Player Multiplayer modes running on dedicated game servers.

8-Bit Hordes includes all of the following:

8-Bit Hordes is for anyone that enjoys RTS games but felt overwhelmed by complicated game mechanics and mysterious unit controls. With hours of solo and co-op gameplay included, there's something here for everyone! 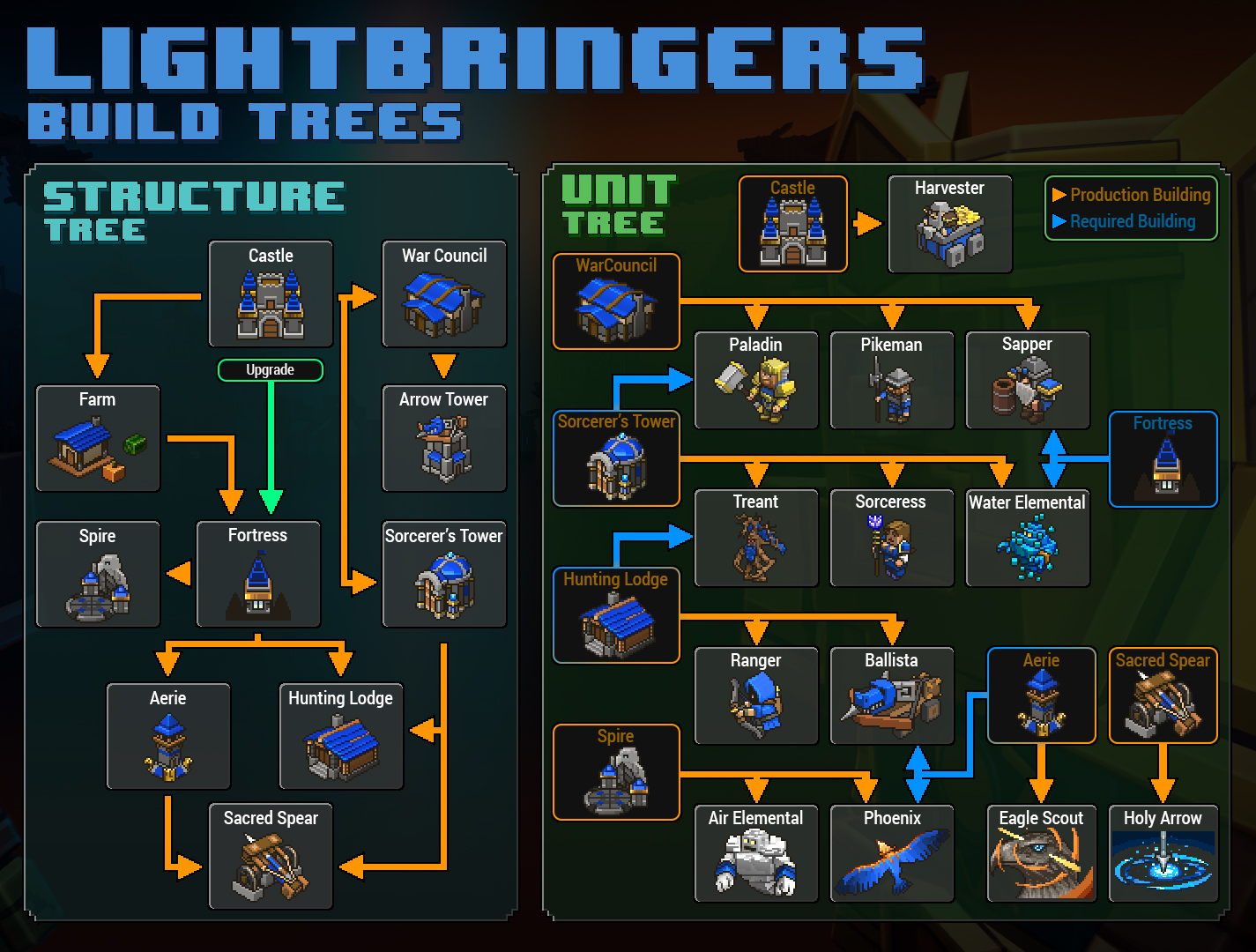 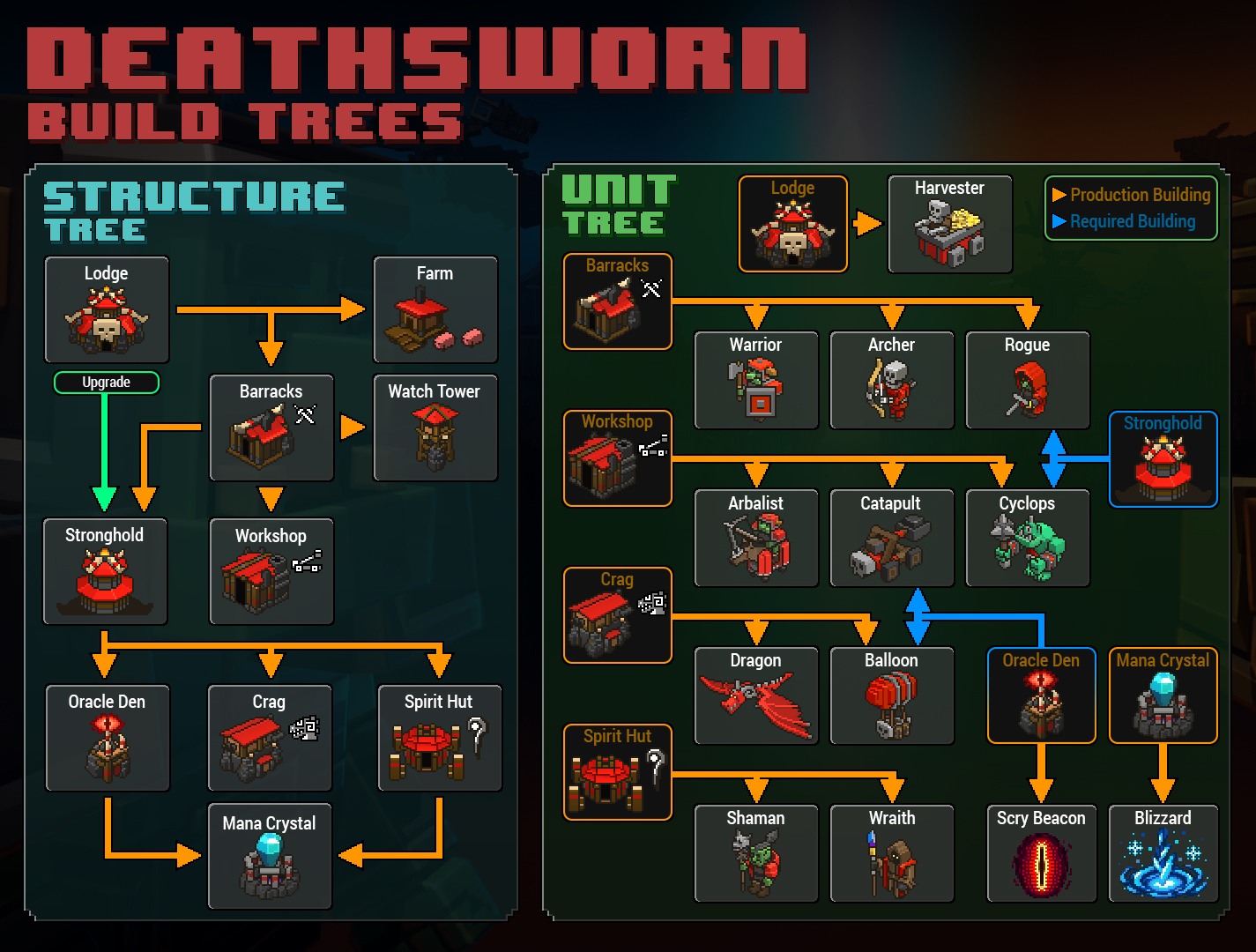 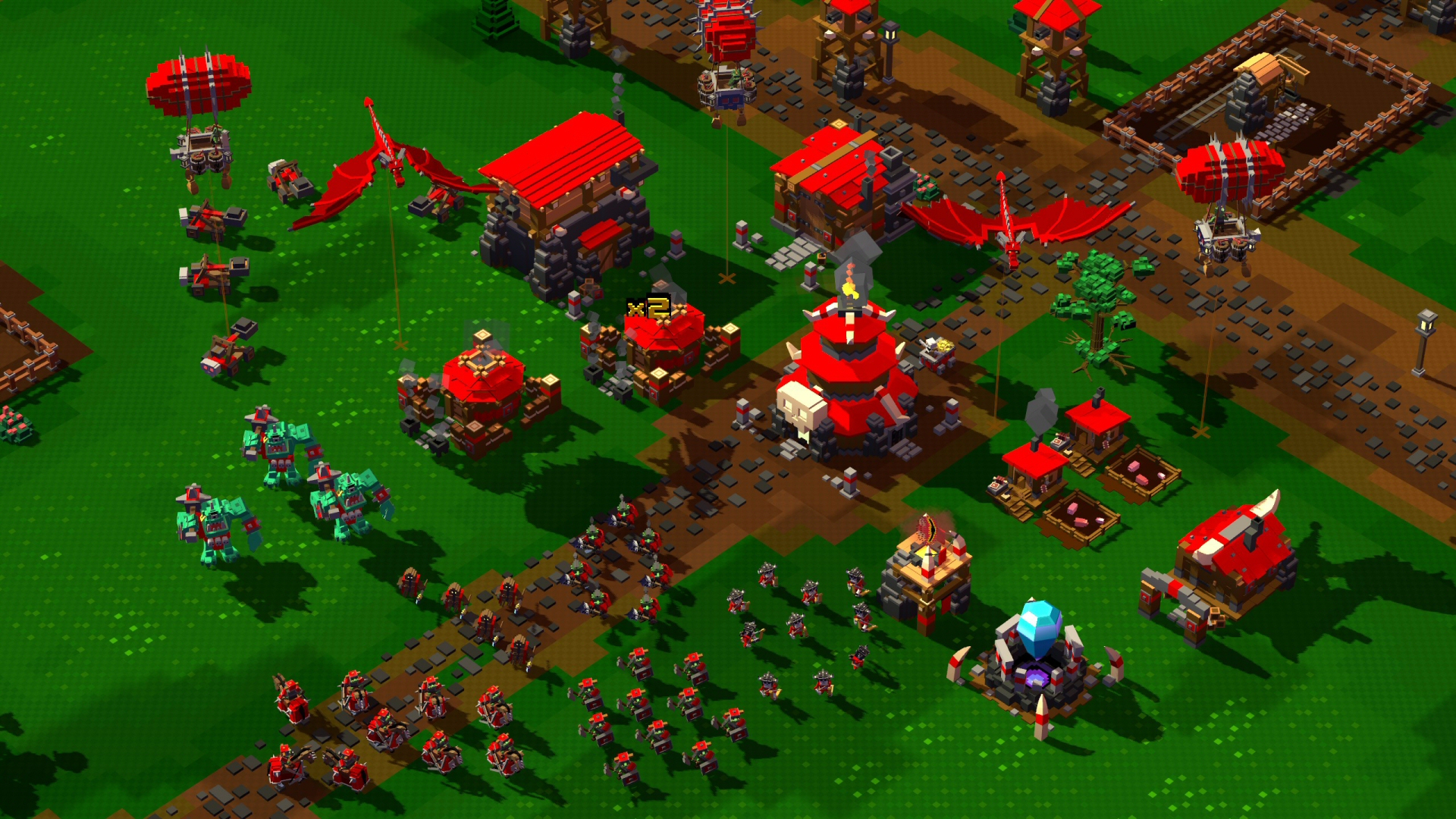 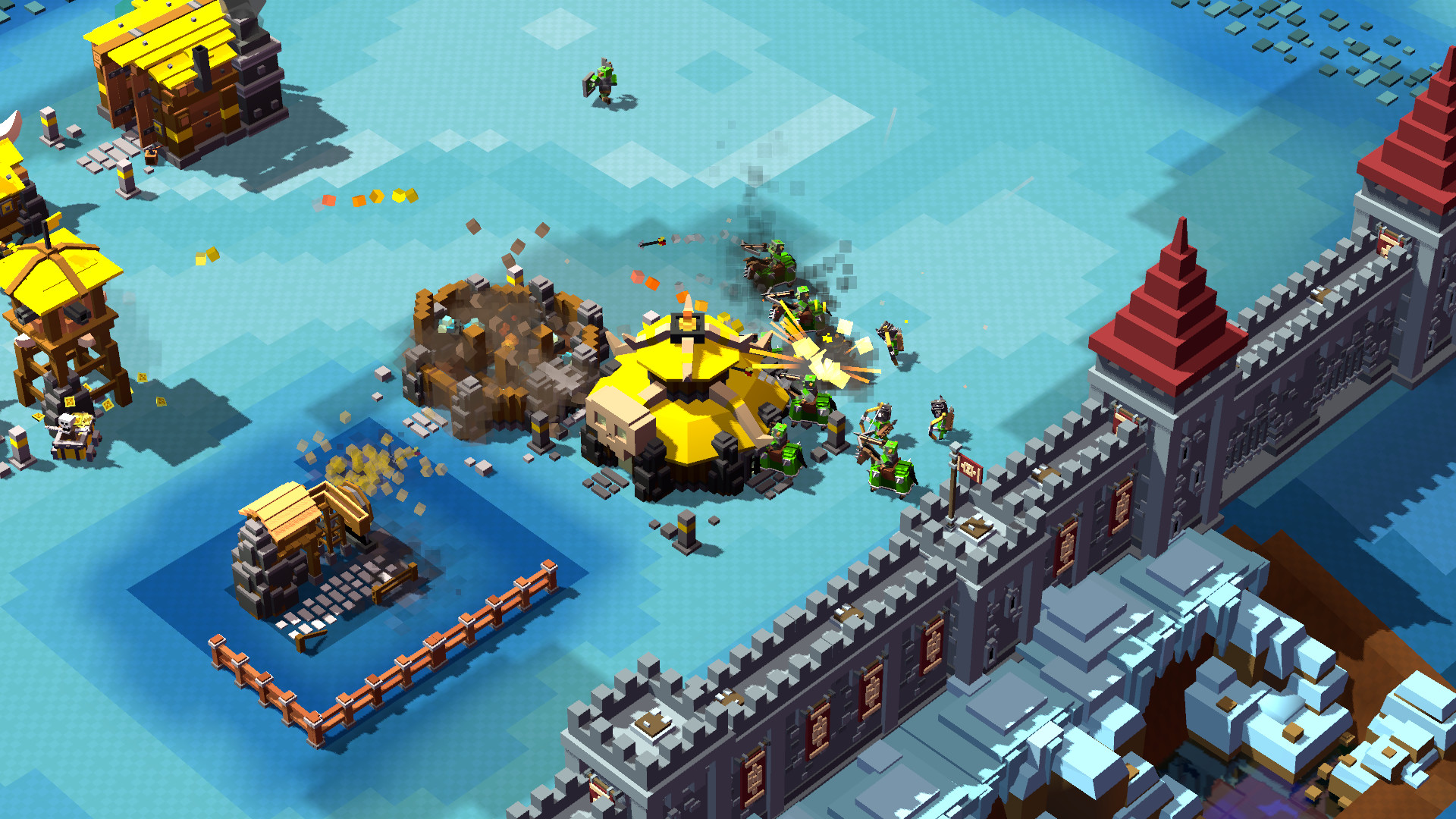 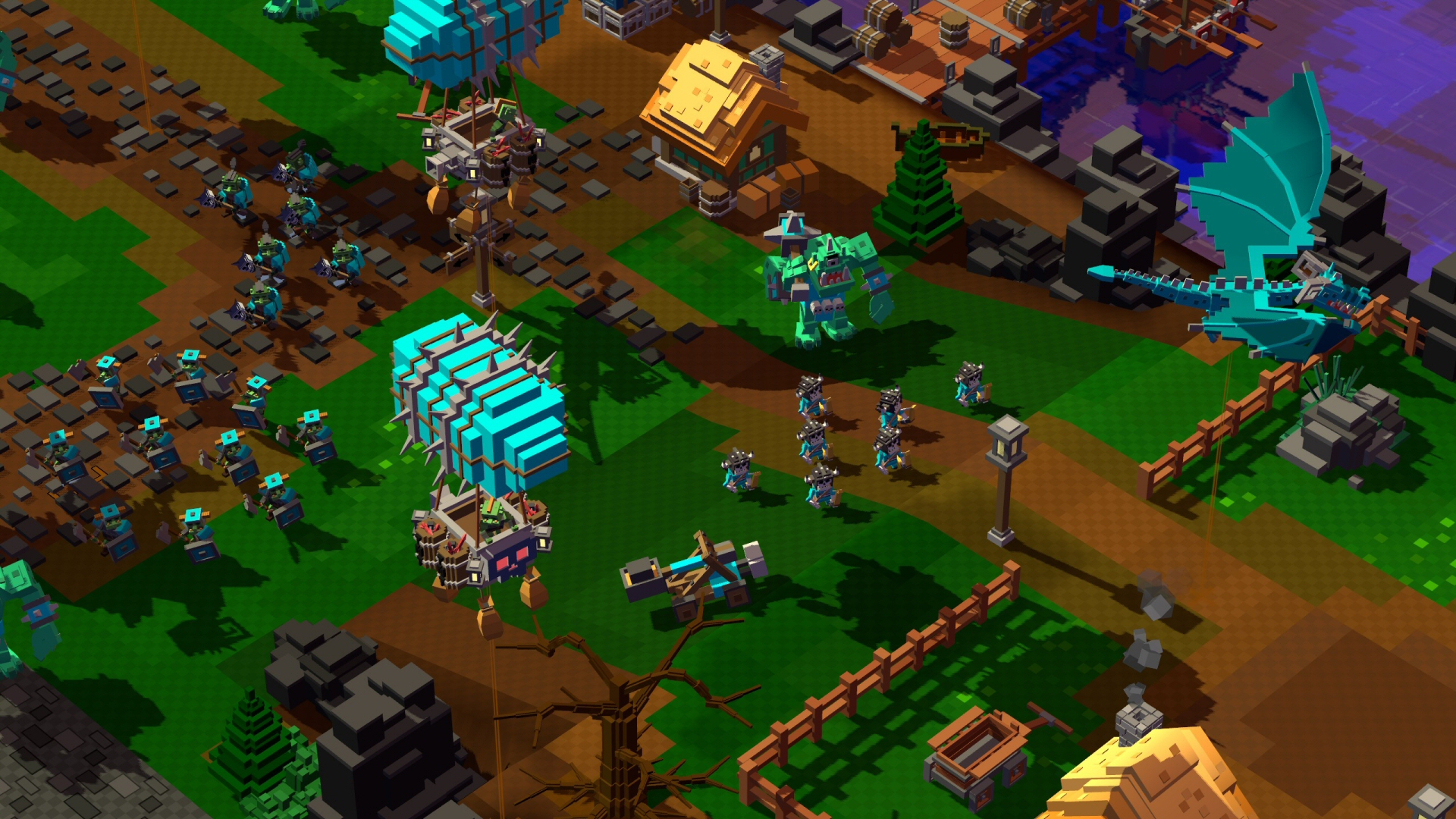 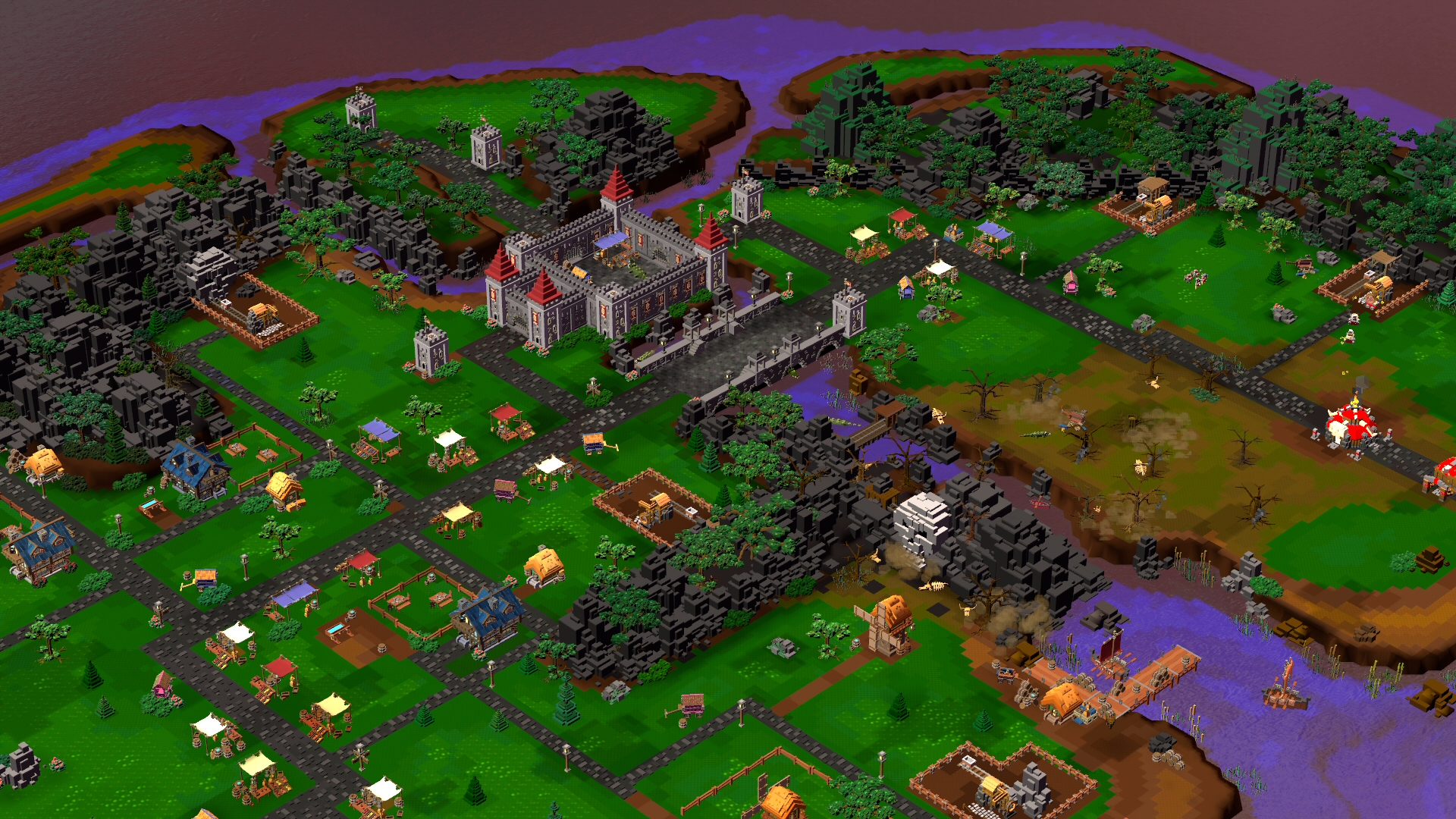 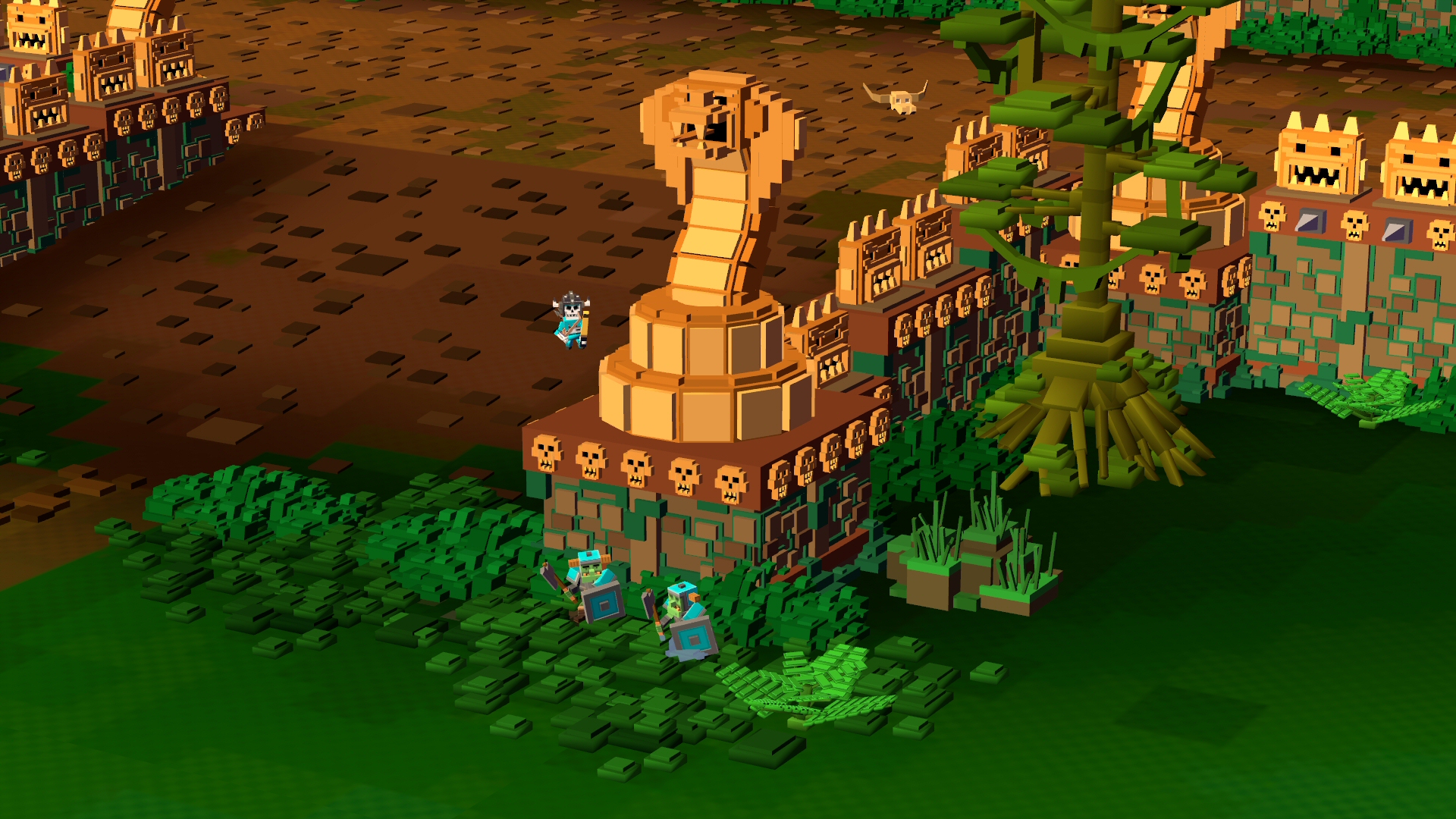 8-Bit Hordes is an entirely separate game with new factions, maps, music, and solo/co-op campaign content. While there was some thought to making it a separate DLC pack, the nature and amount of the game content really felt like it should exist separately.

Why not make it a DLC?

The number of DLC packs required to release all of the 8-Bit Hordes content would have been overwhelming to players and a lot of work to release separately on our side. Ultimately, we can package them together at a lower cost (and more quickly) than releasing them separately.

There was talk of letting the modern military factions play against a fantasy faction. Will that be possible?

YES! We have made the two games interoperable which means that 8-Bit Armies players can choose to play with and against Hordes players, and vice-versa in multiplayer. Co-Op campaigns will only be joinable for the factions they were specifically designed for.

What if I own both games? Can I pick any faction for multiplayer?

Yes. Both 8-Bit Armies and 8-Bit Hordes will detect whether you own both products. If you do, then multiplayer, skirmish, and quickmatch will allow you to choose any of the 4 factions in those modes, regardless of which game you're running. You will also have access to hosting games with any multiplayer map from either game.

What if I only own one of the games?

If you only own one of the games, you can still see and join any multiplayer game using the factions you have access to. This means that an Armies player can join a game hosted by a Hordes player, and vice versa. You won't have the ability to choose the factions or the maps from the game you don't own.

Does this mean that support for 8-Bit Armies is going away?

Not at all. It's a huge benefit to 8-Bit Armies players that we are releasing 8-Bit Hordes because new features, balance changes and general improvements in Hordes will be automatically transferred over to Armies. For example, if we add a free map, or release another new multiplayer mode, both games will receive the update - not just the latest one we have released. We do this because the games need to be kept interoperable, and also because we want to.

How much will 8-Bit Hordes cost?

We will be launching Hordes at $14.95 in August both as a standalone game and also at a discount if purchased as a bundle with 8-Bit Armies. In addition to the bundled discount, everyone that has purchased 8-Bit Armies will receive a deeply discounted price on our next game as a way for us to say thanks. No word on the exact percentage of the discount, but it's going to be substantial for our previous owners and will be automatically applied within the Steam Store upon checkout.

When does 8-Bit Hordes come out?

August 2016 - we can't be more specific as we are waiting on localization and some additional testing before we go live. We plan to announce a launch date approximately one week before we go live, so everyone will have a heads-up when to expect the game before it actually arrives.

8-Bit Hordes is being developed by Petroglyph, the award-winning developer of RTS titles such as Star Wars: Empire at War, Universe at War, Grey Goo, and more! For more information about Petroglyph, visit the official Petroglyph website!